Captivating Professional Entertainer praised by fellow artists for his versatility in musical genre which he demonstrates in live and studio performances. He is sought after by producers for his vocal talents and keen ear in the studio, while his commanding acting ability is sure to steal any scene. These skills combined with his musical writing talents make Marvin a solid choice for any entertainment endeavor.

Born to a well-known Milwaukee musician and a passionate educator, entertaining was in the house and in the blood! Marvin Gunn’s, (aka OneGunn) professional career began as a drummer at the age of 12 with local groups and stage performances.

The move to Minneapolis in the early 80’s, is where his career soared with the group MAZARATI. MAZARATI produced the opportunity to perfect his keyboard skills and showmanship.

OneGunn’s strong vocals and professionalism was a much appreciated asset to the already talented group of musicians. Prince bassist and protégé created the band with silent yet strong support behind the scenes from Prince.

Following several years of performing throughout the United States, MAZARATI was soon signed to Paisley Park/Warner Brothers Records, and the release of their first single (100M.P.H) was on the charts. The Album was co-Produced by Brown Mark, Prince and David Rivkin.

As the original lead vocalist, OneGunn demonstrated his studio savvy by collaborating on what was to become Prince’s #1 hit single “Kiss” and winning a GRAMMY AWARD in the process for his efforts.

Subsequent to the release of their album, soon to follow were tours, concerts, and studio recordings with the likes of Sheila E, New Addition, Prince, Alexander O’Neil, Jermaine Jackson, Jesse Johnson and many, many more.

In the mid 90’s, it was his great fortune to meet talented producer Oliver Lieber. OneGunn was able to demonstrate his studio savoir-faire while performing the song “Obsessed” on the movie soundtrack “Bright Lights Big City”. 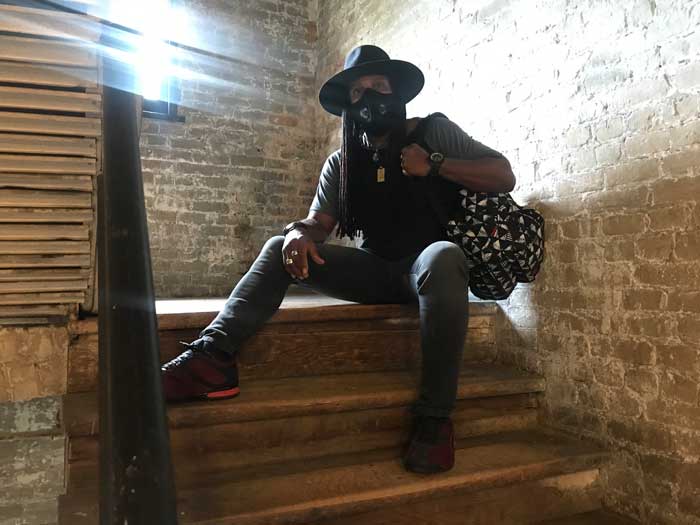 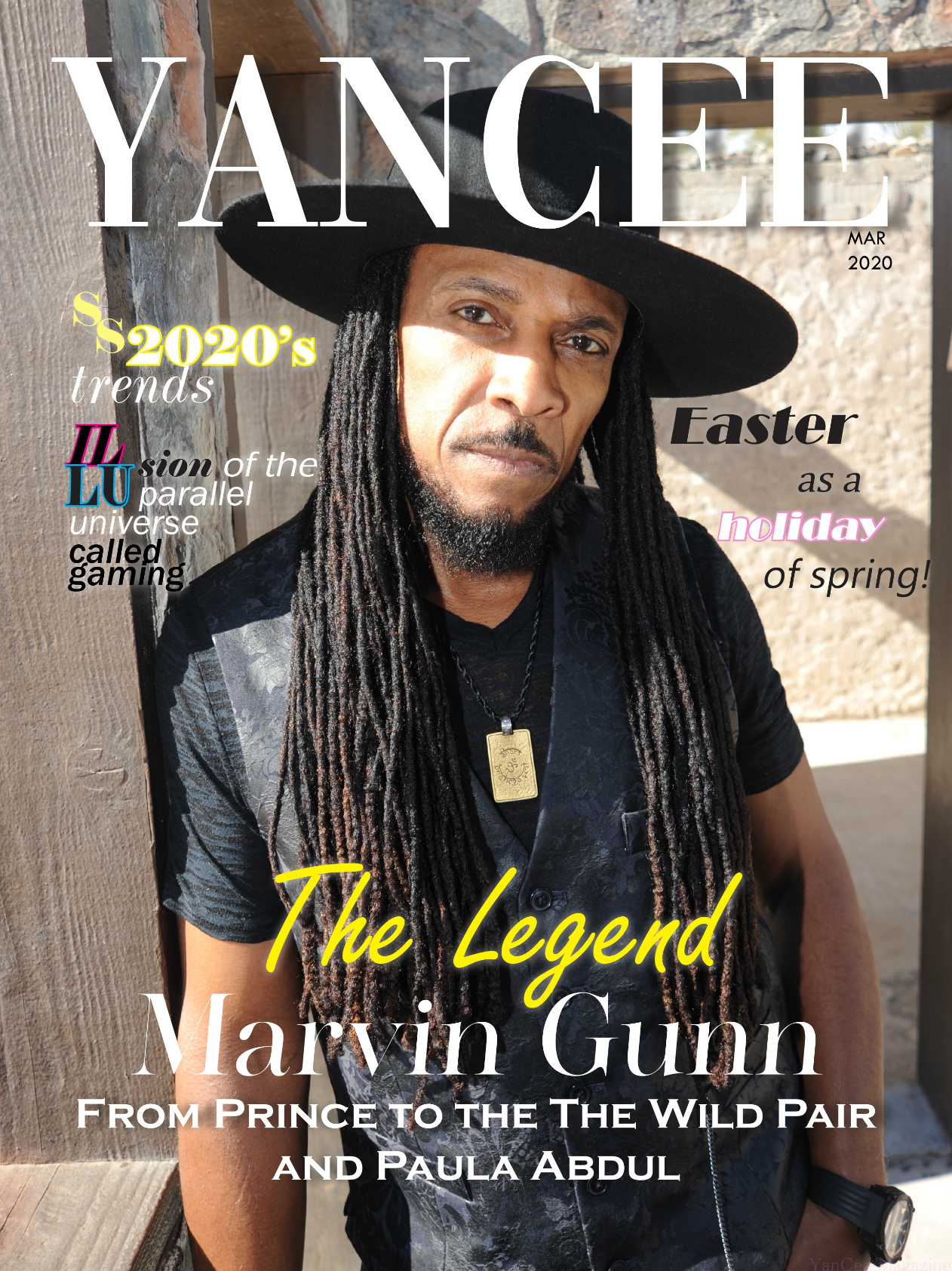 This work was soon surpassed by his vocal performance as co-lead vocalist (aka: MC Skat Kat) with Paula Abdul on her #1 hit single “Opposites Attract”. OneGunn’s co-lead and background vocals with Paula helped produce interest in OneGunn (then part of a duo known as, “The Wild Pair”), from several record labels. Eventually the Wild Pair were signed to Capitol Records.

In the late 90’s, OneGunn partnered with two respected musicians, formed a trio, and called themselves Koko Blak. With this group, OneGunn was able to display his writing and production abilities on several songs for the group. The material produced interest from One World Entertainment, a European label, who signed the group soon thereafter.

In 2006, Marvin’s passion for the arts drew him out west. He has since written and produced songs for
s independent films and a TV pilot. The time spent on film production sets reminded him of his early passion for the stage.

He has since appeared in independent films, commercials, Interactive-Theatre and as an Entertainment Host.

In 2016 the new CD was released, titled “Over & Under the Wire”. This CD is an eclectic blend of genres including R&B, Funk, Rock, Pop and Neo Soul. A blend of love, party and dance music that’s sure to wake up the soul. OneGunn is currently signed with European label WOLF ENTERTAINMENT.